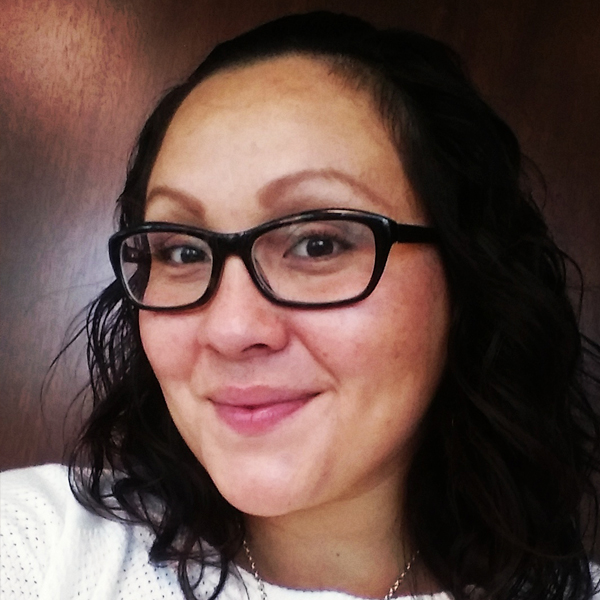 A first-generation Chicana, Julie grew up in City Heights and now lives in Barrio Logan, both environmental justice communities. She and her family have experienced firsthand the harmful effects of institutionalized racism, including discriminatory land use, lack of protection for domestic workers, over-policing of communities of color, and the prison industrial prison complex.

After 20 years of providing administrative and project management support in the engineering, construction, and real estate development fields, Julie left the private sector to focus on advancing racial justice in San Diego. She joined the grassroots organization People Over Profits San Diego to effect criminal justice reform and led the organization’s efforts on the statewide Free the Vote coalition which successfully restored voting rights to people on parole, and their efforts with the Close the Concentration Camps Coalition.

Do you think our communities need more clean air,

In honor of Healthy Homes Month, we are highlighti

If you live in Barrio Logan, you’re breathing so

Today, June 7th, is your last chance to vote in th

You can vote in person today (at some locations).

DM us if you want to join! #BarrioLogan #Nationa

Did you get your ballot yet? Barrio Logan and Nati

Voting for the June Primary Election got started.

After an incredible 42 years of leadership, Diane

World Asthma Day is next week! The PAIR program is