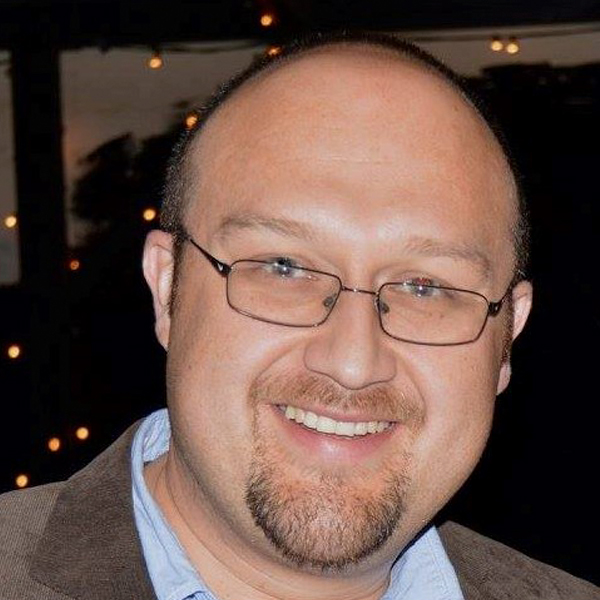 Franco joined EHC in 2010. Previously, he directed the Community Building program at the Coalition of Neighborhood Councils in San Diego, and worked with the United Domestic Workers of America. At EHC, García launched a Community Action Team in City Heights and in 2011 organized residents and members of allied organizations to participate in the Built Environment Team, a collaborative of social and environmental justice organizations in City Heights that created the first Community Development Action Plan for the neighborhood. García has a B.A. in political science and public law from the University of California San Diego. In 2011, he was a member of the Latino Redistricting Committee. García leads EHC’s Policy Team and voter engagement efforts.