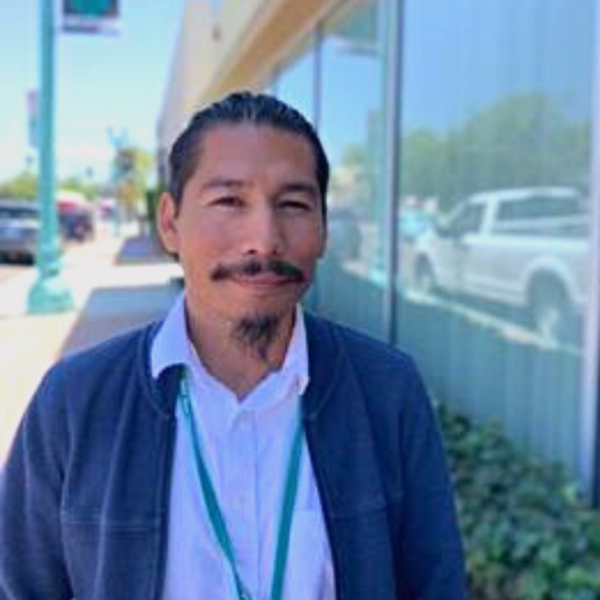 Enrique De La Cruz is a San Diego/Tijuana region Chicano who joined EHC’s team in October 2022. Enrique grew up in the neighborhood of Logan Heights in the 80’s and 90’s. Like many other residents of urban neighborhoods of that era, the lack of services, and dire social and economic challenges, coupled with systemic abandonment really helped to shape Enrique’s understanding of society. Enrique began to learn about social and political movements in his late teens and became involved in community, youth, and labor organizing in San Diego. Enrique cut his organizing teeth in 2000, organizing with folks across the state, against a juvenile injustice initiative called Proposition 21.

Since then, Enrique has learned from and about community and indigenous struggles for social justice. Learning from indigenous autonomous communities called the Zapatistas, Enrique approaches his work with a community-focused approach to collectively address issues affecting our communities. Enrique is passionate about walking alongside communities (acompañando) and fighting for social and environmental justice. One of Enrique’s long-term personal goals is to help establish a network of self-sustaining worker-run cooperatives in San Diego to help future generations of youth and workers.