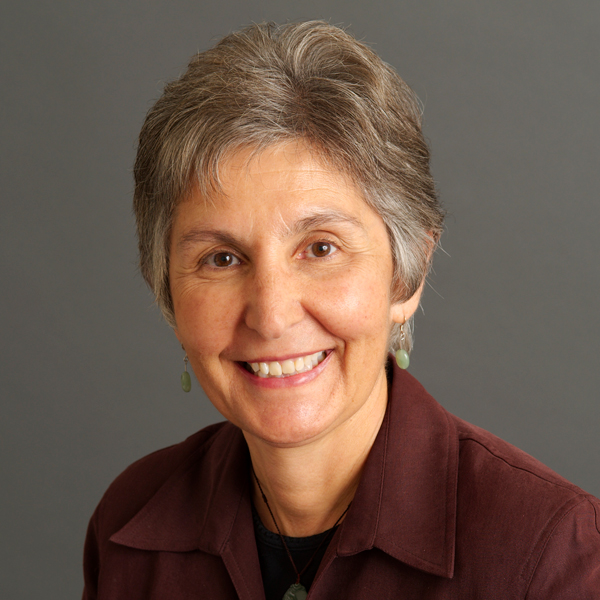 Diane is one of the founders of EHC and has been its Executive Director since 1982. She holds a Masters degree in Social Work with an emphasis on public policy and community organizing. As a major force behind the environmental justice movement, Diane has served on international, national, state, and regional advisory boards. In 2009, President Obama appointed her to the Joint Public Advisory Committee for the NAFTA Commission for Environmental Cooperation. In July 2008 Diane received the James Irvine Foundation Leadership Award for her “creative and inspirational leadership benefiting the people of California.”

Diane and her husband Bob enjoy adventure travel, working on the native plant landscaping in their yard, and Diane’s cooking specialty is vegetarian soups.